GOONGAT .. parda system in India -An experience to clik in morden ambience 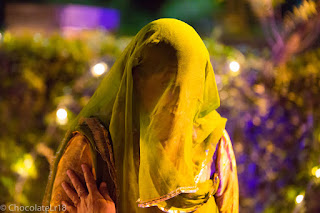 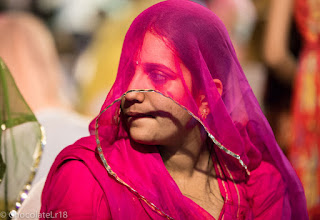 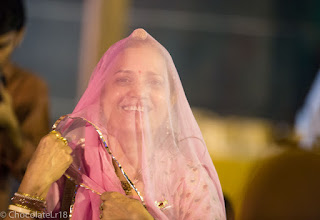 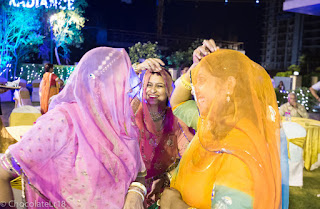 Practice of purdah derives from a concern to shield women from being the objects of  desire of men other than their husbands. Secondly, in its association with circumspect feminine behaviour (which in turn was associated with female subordination), it is critical for preserving hierarchy within the patriarchal family. Thus, women observe purdah usually with male and often with senior female members of their husbands' families. Purdah is observed much more loosely and sometimes not at all by women when they are with their natal families.
Posted by AnshulSharma jaipur at 01:14